What would be inside a bottle of Komil? If you’re going to play with the meaning of words and spirits, you had better be ready for some strange stuff.

Second in a series of articles breaking down the proposed NOM 199 into layman’s terms. Read my first article on the three key things to know about NOM 199 and read the rest of our coverage of this topic.

Let’s imagine, Philip K. Dick style, that NOM 199 is now law and bottles of komil line the shelves of your local liquor store. The next big question for you, the faithful consumer of what were previously called agave distillates or mezcals, is “What exactly is in a bottle of komil?”

For all the concern about what is in a bottle, and protecting the consumer, you might as well have a label that says, “Drink at Your Own Risk,” which is perhaps the point of this NOM – it wants to scare the bejeesus out of you and put into the same category small, conscientious producers with charlatans out for a quick buck (or peso) who have no problem using scary mixers. The CRM’s leader, Hipocrates Nolasco said as much in Dana Goodyear’s recent New Yorker piece on mezcal:

He explained to me how the proposed regulations, which he helped craft, would protect the growing prestige of mezcal, as well as consumers. “We are all agave distillates,” he said, explaining that the use of the term “agave” by uncertified and possibly unscrupulous distillers encroached on the D.O. In December, he said, the C.R.M. conducted a study of the marketplace and found that nearly half the mezcals for sale were illegitimate—untested fakes, any one of which could have been contaminated with methanol. “It takes only twelve millilitres of methanol to go blind,” he said. “In the best case, when you drink a fake you will get a bad impression. You will get a bad hangover. You can have a bad party. And then you think that is mezcal. We are very jealous about what we can call real mezcal. It’s the most expensive exported beverage in Mexico right now—it costs three times as much per bottle as tequila—but one problem could be catastrophic.”

So, long story short. You won’t know what’s in your komil. It’s an invented name for an invented spirit by very inventive legislative authors. Can we page George Orwell?

Will the real Komil stand up? 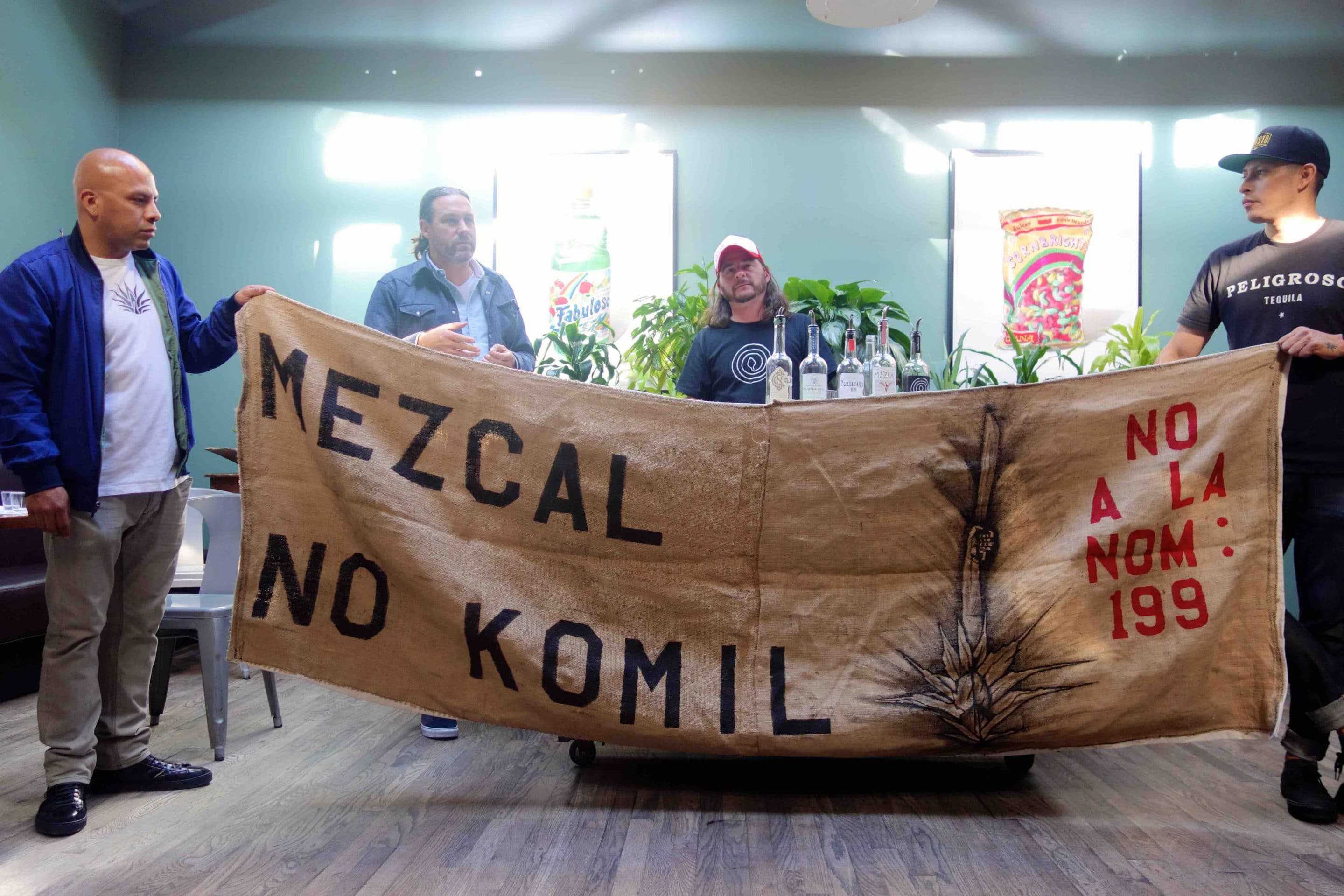 Breaking: Mezcal given back to Mexico 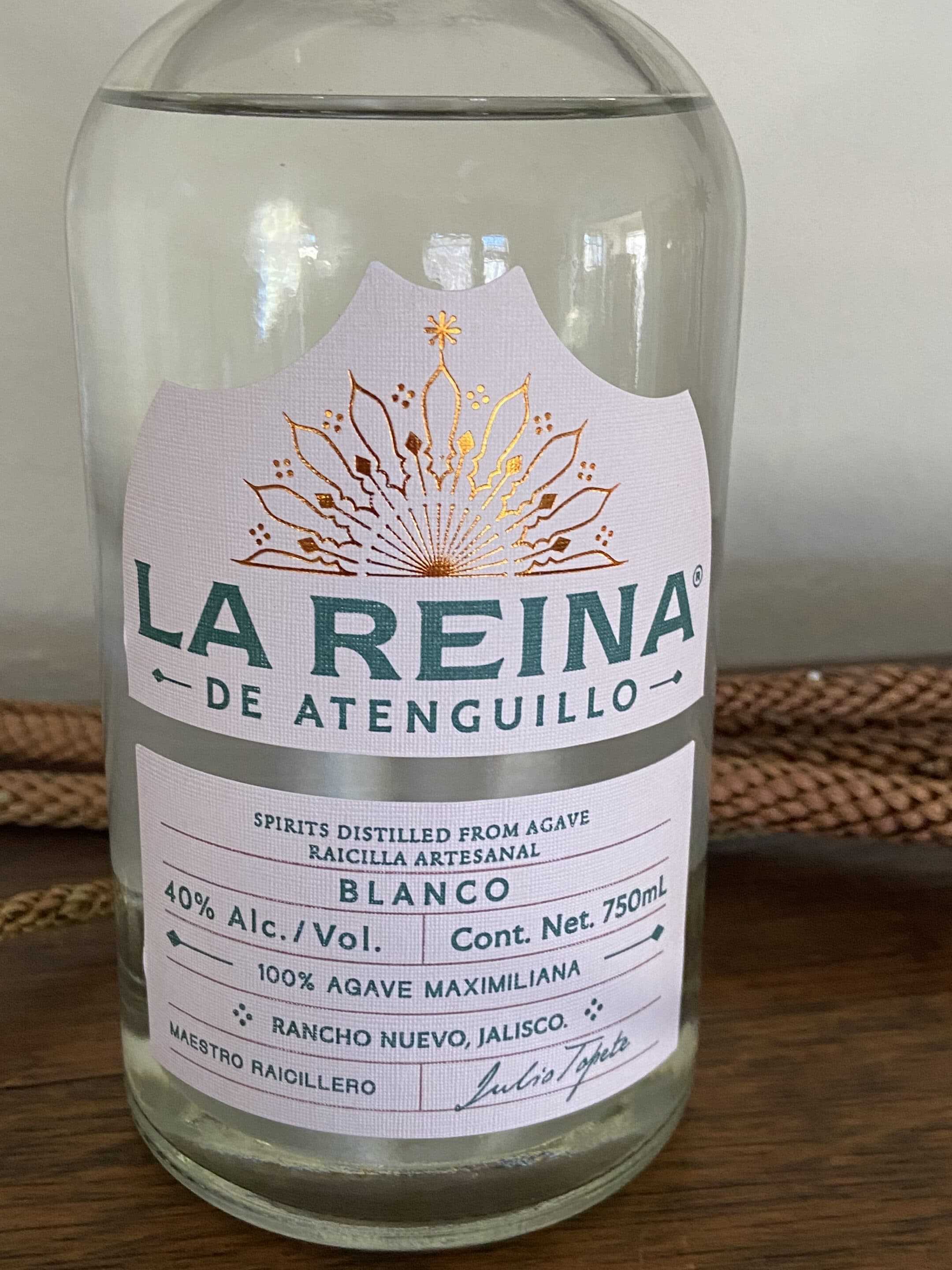