How to find the perfect mezcal tour

The explosion of mezcal, and growing interest in where it comes from has created a mini tourist boom, primarily in Oaxaca, but also in other regions where it is produced. Unfortunately, or fortunately depending on who you ask, the tourist infrastructure isn’t fully built out so tours and routes aren’t that obvious. There just isn’t a Silverado Trail even if there are tons of distillers and plenty of roadside stands of somewhat dubious quality, leaving many people wondering, how do I tour mezcal country?

To first understand Mezcal, you have to understand how firmly rooted it is in myth and culture. It begins with an origin story complete with star crossed lovers, demons, battles and finally death and grief so profound it produced a plant given special properties that enabled it to produce a comforting elixir. That plant of course was the agave, and the elixir, pulque which eventually became mezcal.

We’ve created this resource page to help you tour mezcal country and to connect with local guides who can create incredible experiences that help visitors understand not only where mezcal comes from and how it is made, but how that intersects with the local culture in art and food and the communities that produce it. If you need a refresher, or if you are new to mezcal, please check out our Mezcal 101 page to get the basics of production down. 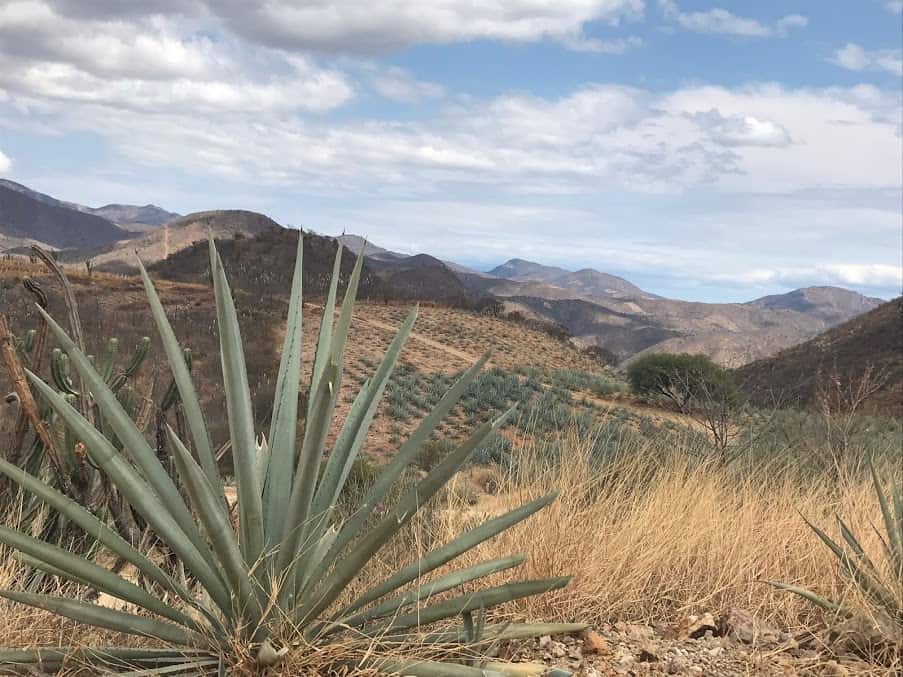 Of all the mezcal producing regions, Oaxaca is by far the most known and popular place to travel. Infrastructure is relatively well developed and it is very easy to get there as it is served by major airlines (United, Aeromexico, Volaris, Interjet). Currently, there are only two US cities that have direct flights to Oaxaca, Los Angeles and Houston, and with most other flights connecting through Mexico City. 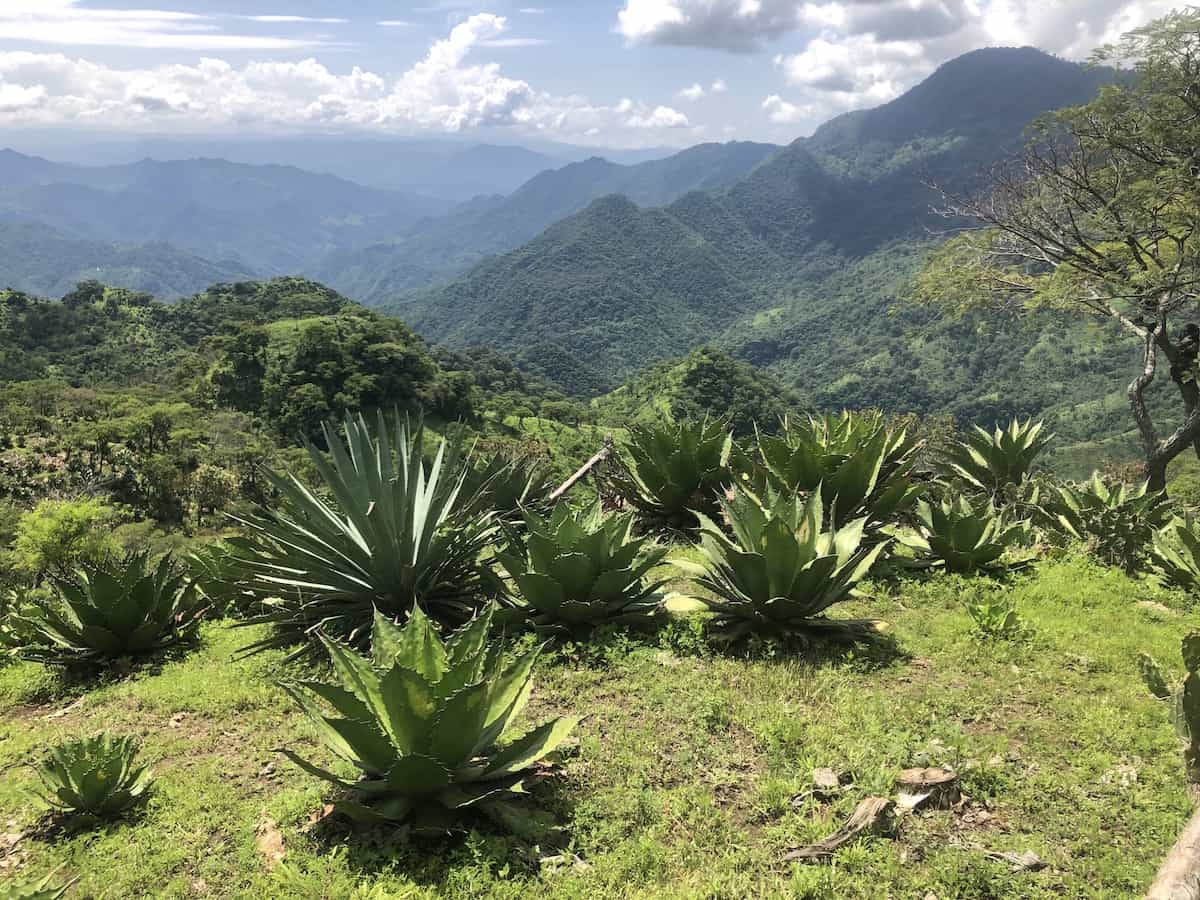 Have you always wanted to go on an insider’s trip to mezcal country, where you get to hang out with mezcaleros and their families while seeing the process from agave field to bottle? Join us on a one of a kind adventure to the heart of Michoacan’s mezcal country. The 6 day trip offers exclusive opportunities to visit 5 mezcal producers across the different regions surrounding Morelia in an intimate group. 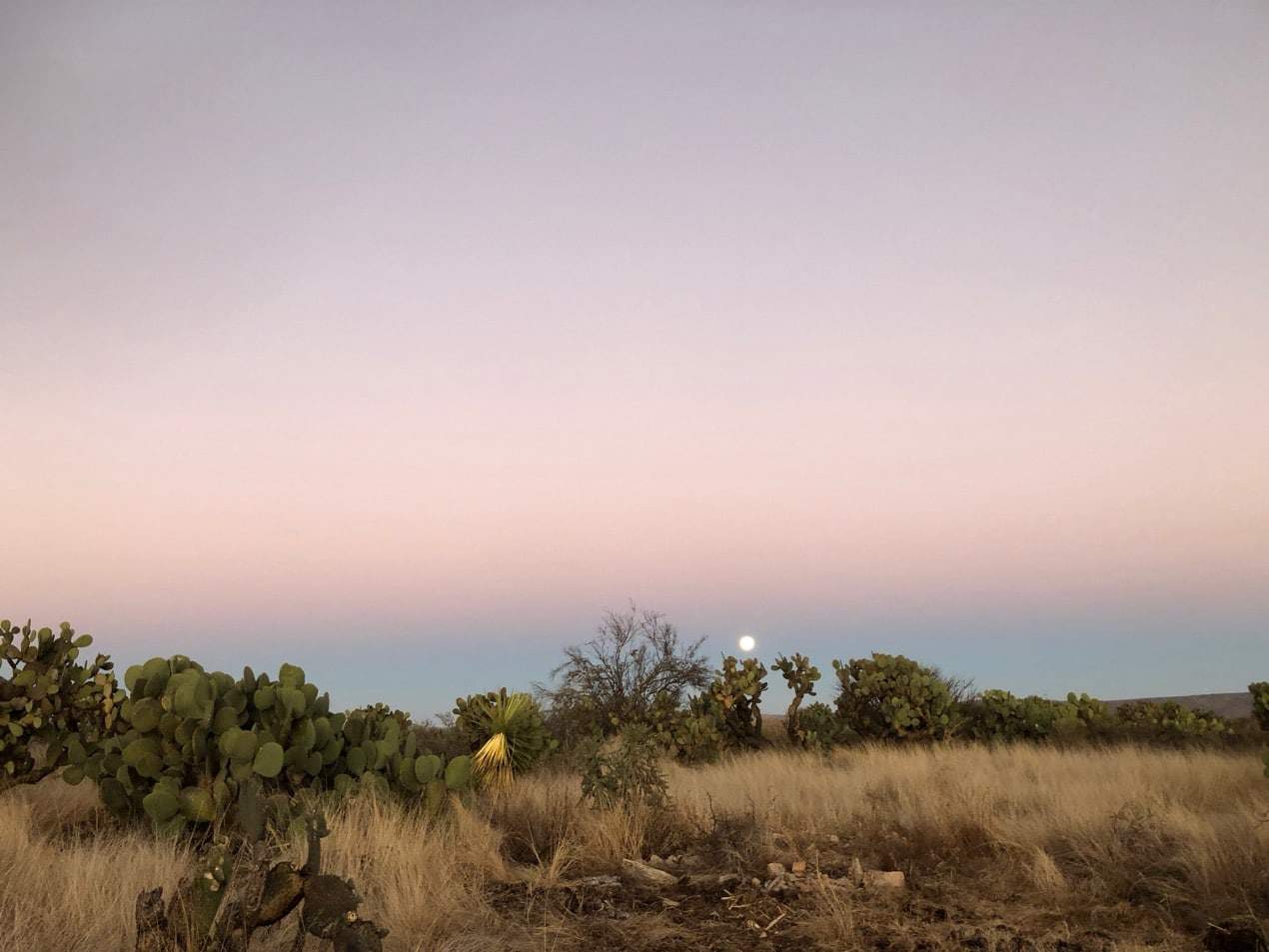 Durango, a northern state located about 600 miles due south of El Paso, Texas, is one of Mexico’s largest but least populated states. It’s terrain is diverse,  ranging from towering paddle cactus and jagged cliffs, which provided the desert backdrop for 1960s Hollywood westerns, to the Sierra Madre Occidental mountain range, lush with pine and oak forests. It’s known for its cattle ranches, abundant minerals, and wide swaths of untouched nature. That abundant landscape lends itself to delicious mezcal. Durango’s biodiversity of agaves is one of the largest in the country, and elements like volcanic rock and the local mesquite and Encino oak used to cook the piñas influence the flavors as well. Production here is unique, and differs in some ways from other states. 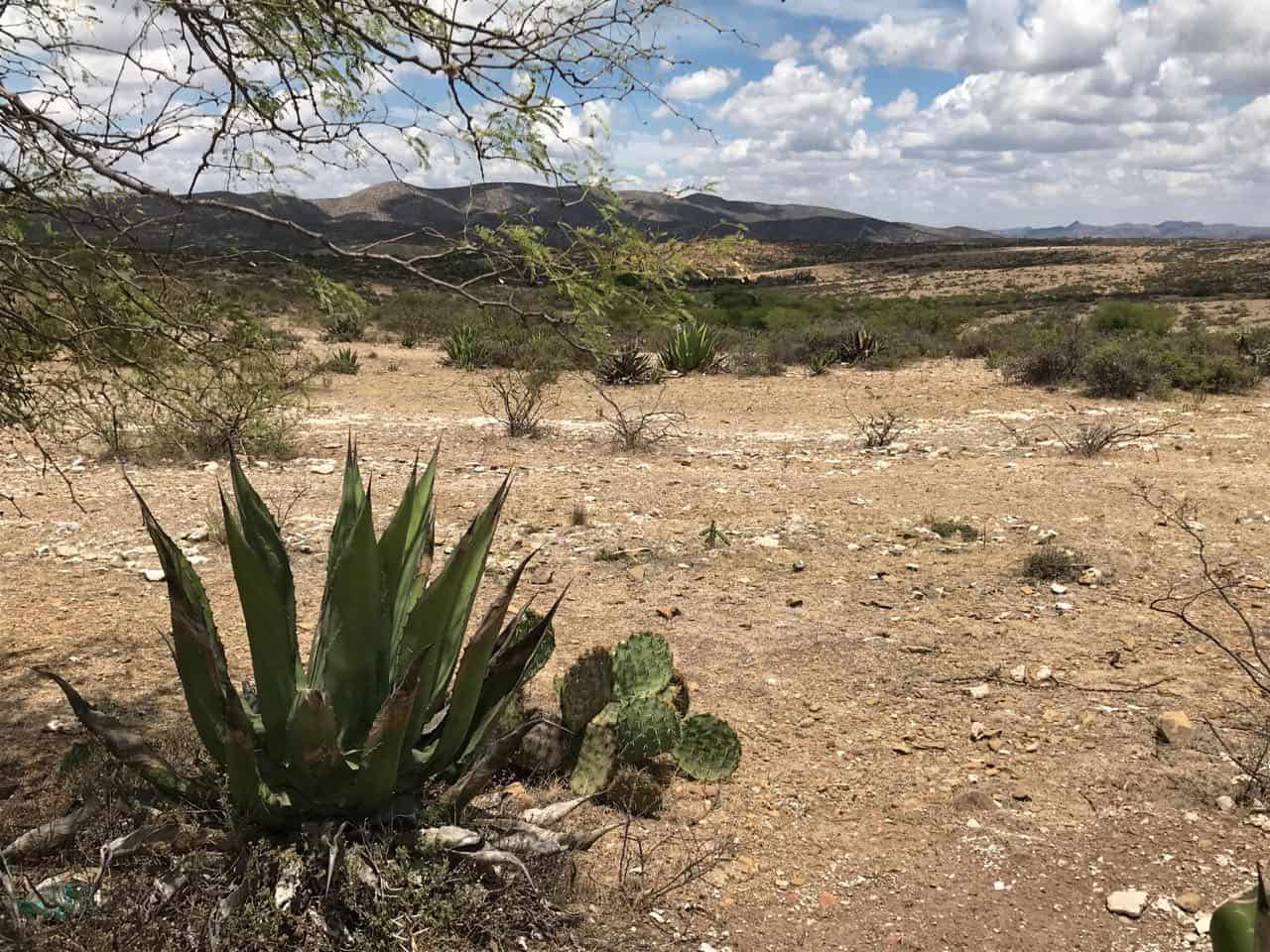 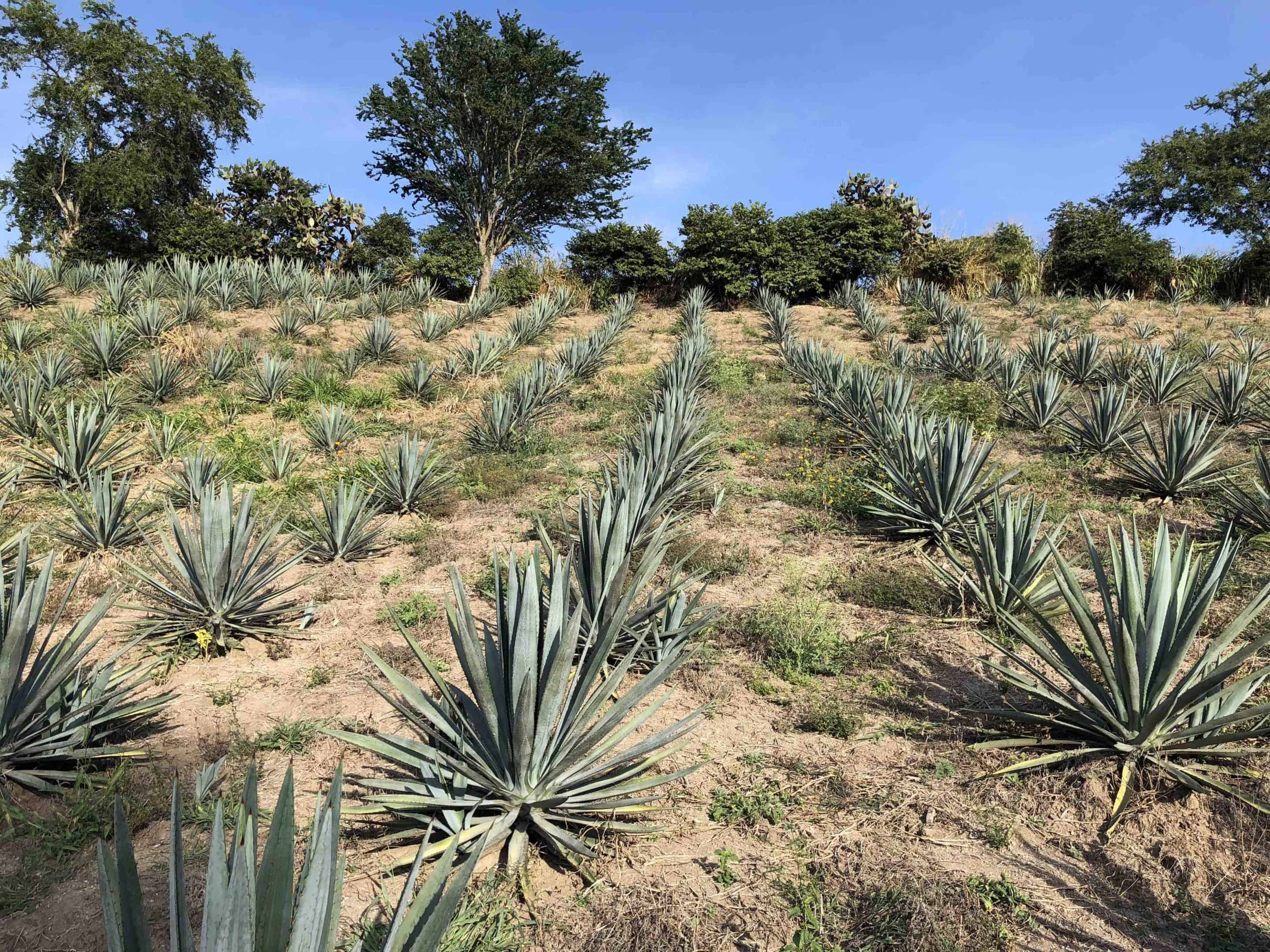 Guadalajara isn’t traditionally on the mezcal trail but as many of you are fond of pointing out, tequila is a type of mezcal. It is also the entry point for raicilla country which is one of the most under-appreciated and amazing mezcals out there. Almost more importantly, the complex history of mezcal runs right through this capital of Jalisco and there are many mezcal trips to make here. It’s also one of Mexico’s hottest cities with all sorts of culinary and cultural activities, plus it’s so easy to travel there. Others know Jalisco just because of its coastal resort, Puerto Vallarta. The smart ones know that tequila can be produced there. But the ones who have really traveled there know that it’s not a heart on its sleeve sort of place but that it’s full of a dizzying array of activities.

Will the real Komil stand up? 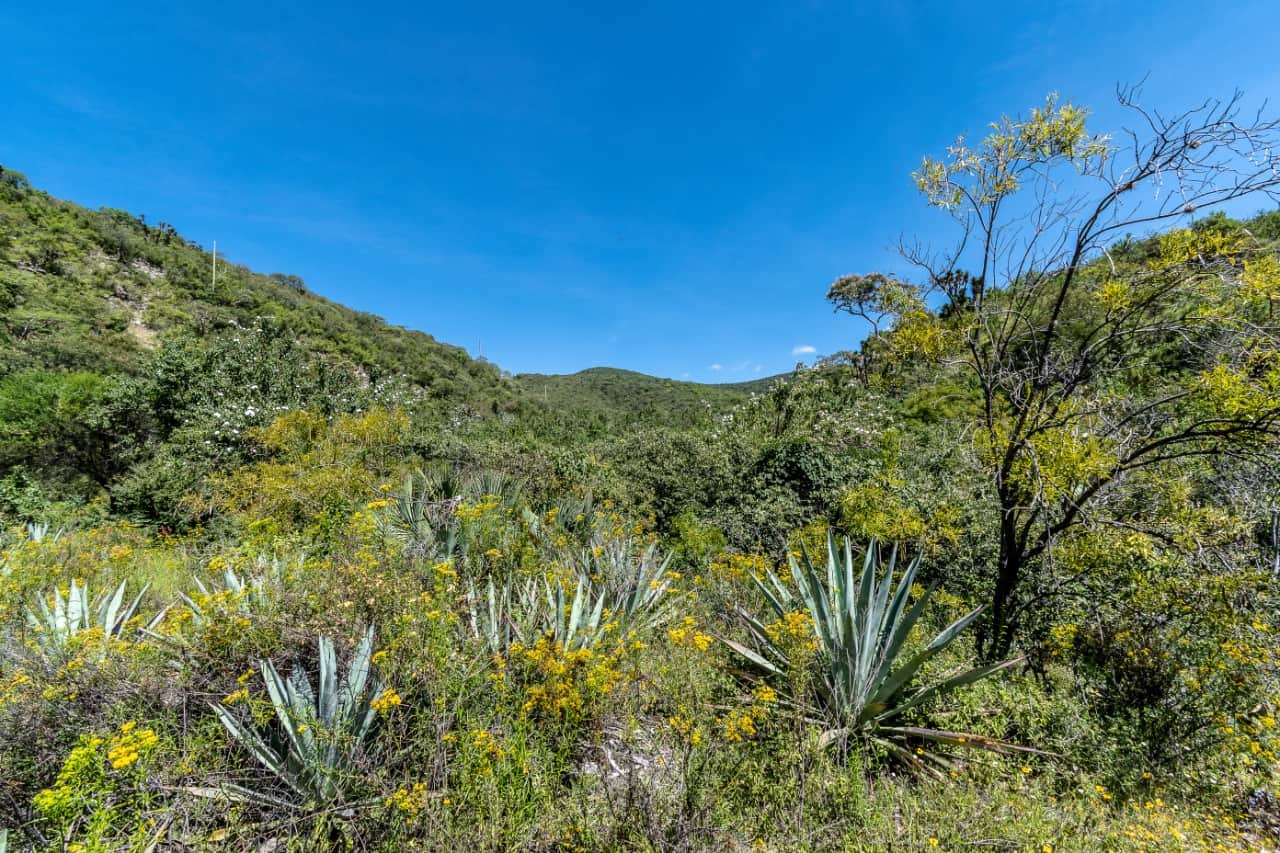 Sowing life for the future of mezcal 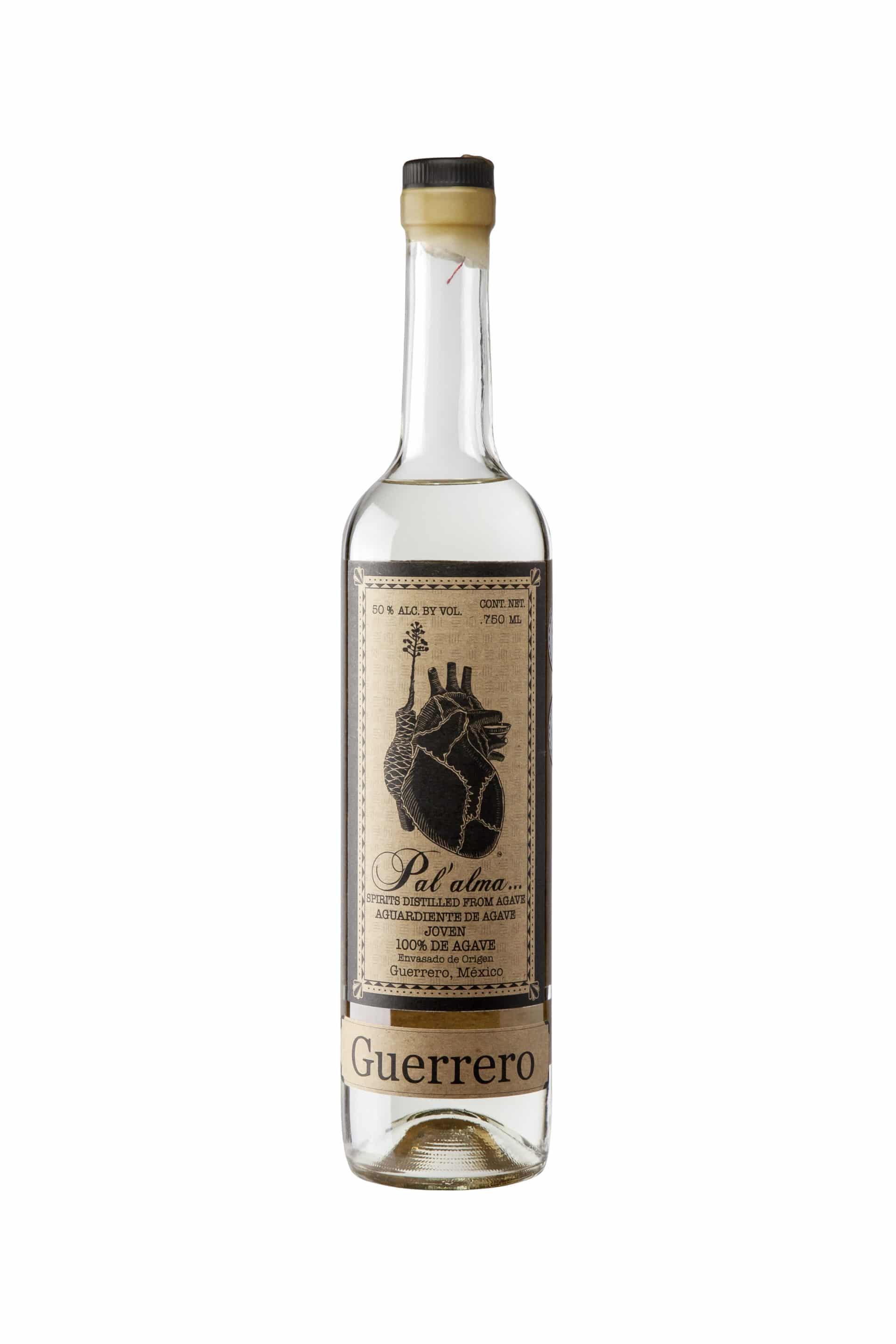 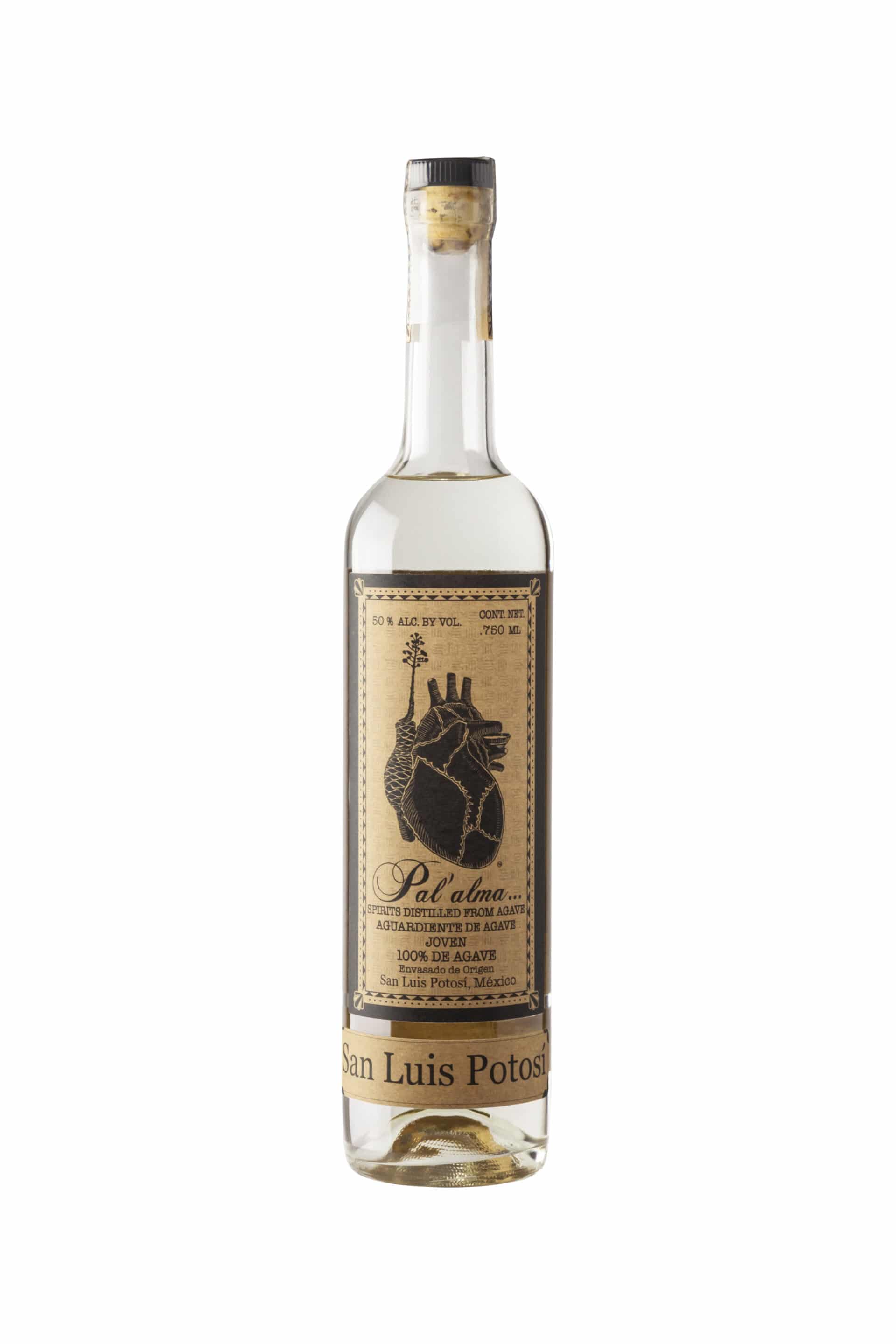