Slight note of mesquite on top of roast agave.

It opens with a mineral sparkle and develops into well balanced roast agave flavors highlighted by more mesquite on the tail.

Like a true ensamble the agaves are roasted together underground. Carreño roasts an equal proportion of each agave in this mix. Once roasted the Carreño process hews to the artesanal classification; tahona mill, fermented with wild yeasts in pine tinas, double distillation in copper stills.

The name “Ensamble 7” comes not from the types of agaves but from a Carreño family story about the seven sisters in the family. Apolonio Carreño founded this label in 1904 and his son, Pedro Carreño, carried it forward. Pedro’s great ambition was to have three sons but it took a while. He and his wife had two sons then a string of six daughters before he reached his goal of the third son. Of course the next child was a daughter. The family story centers on his stubborn ambition and that’s why his father, Apolonio, made the Ensamble 7 in honor the seven daughters. 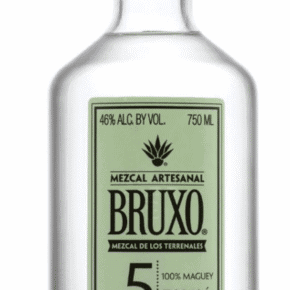 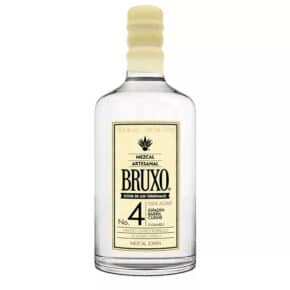 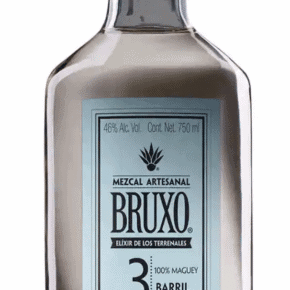