Vago Espadin Mezcal from Emigdio Jarquin. Emigdio distills outside of Miahuatlán de Porfirio Díaz. We are very proud and excited to have finally found a mezcalero from this area we can put in a Vago bottle. Miahuatlán is a historically important town in mezcal production as well as where both Aquilino and Tío Rey’s families emigrated from. By adding Emigdio to Vago family, it is able to extend the conversation of the history and tradition even further back in time. Mezcal goes back in his family at least three generations, Emigdio having learned it from his grandfather. Their horno is a conical pit dug into the earth, which can hold up to 7 tons of Espadin. Emigdio usually roasts his agave for 5-7 days, which is on the longer end of an average roast. He then lets it rest in the sun to cool for one to two weeks. Emigdio uses a cement tahona lined with rocks and pulled by mule to crush their agave. Once crushed, they use four Ocote wood fermentation vats with volumes of 1,470, 1,600, 1,600, and 1,700 liters, which usually take around three days to ferment to completion. 1306 liters 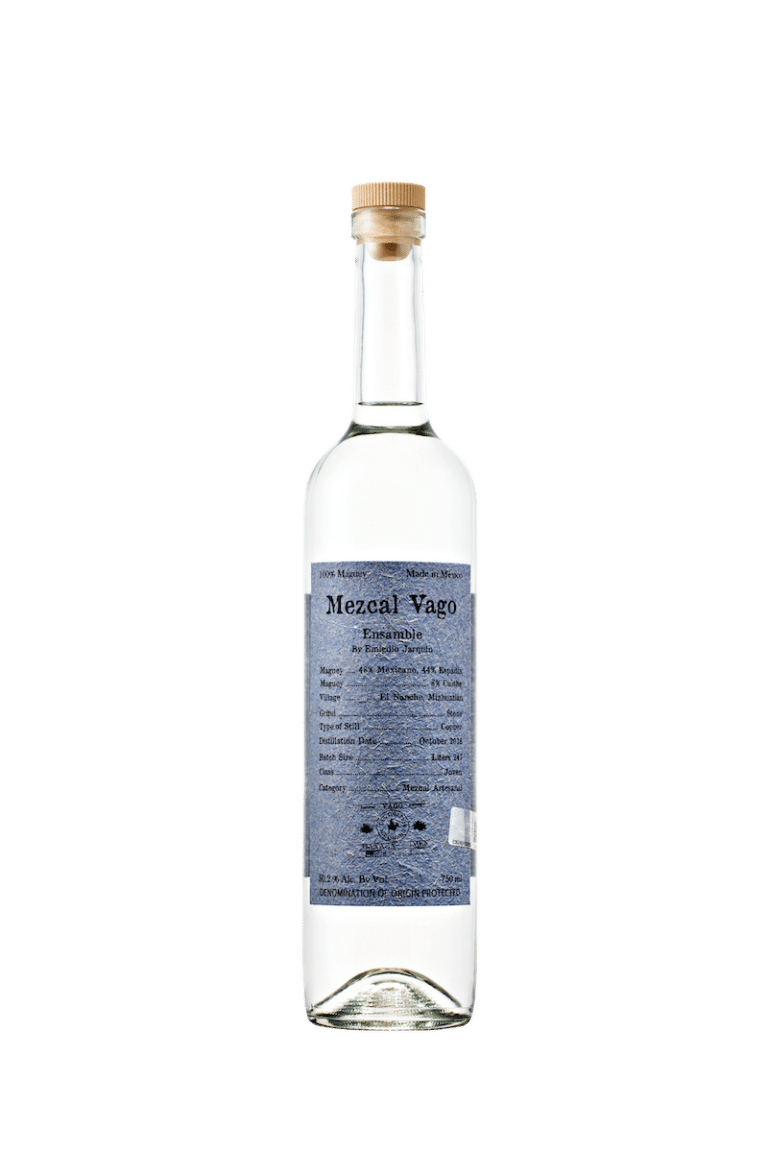