The Vago Madrecuixe by Emigdio Jarquin was created from January to April, 2016 at Emigdio’s palenque in the Nanche district of Miahuatlán de Porfirio Díaz.

The harvest for this batch of mezcal took place from January 21st – January 23rd and consisted of 177 piñas harvested from the Cerrito and Chamizal parcels. All 5,500 kilograms (1,212 lbs.) were buried to roast over 7 days from January 28th to February 4th. They were then fermented over a period of 15 days, with each of the four fermentation vats taking, on average, 8 days before distillation. This is one of the aspects of the production process that many people do not realize can have a very strong impact on the final flavors of mezcal. As agave sit cooling before being crushed, fermentation begins and bacteria begin to grow on the agave. These factors all work to produce acids and complexities to the final mezcal. As a result, mezcal produced from fermentation vats that were crushed last may have higher acids than the mezcals from the fermentation vat that was filled first. This variability speaks to the skill of the mezcalero in making cuts and blending the different portions of the batch together, in order to produce a mezcal that will pass analysis.Once fermentation was finished, Emigdio then distills his Madre Cuixe a single time on his copper refrescador still. 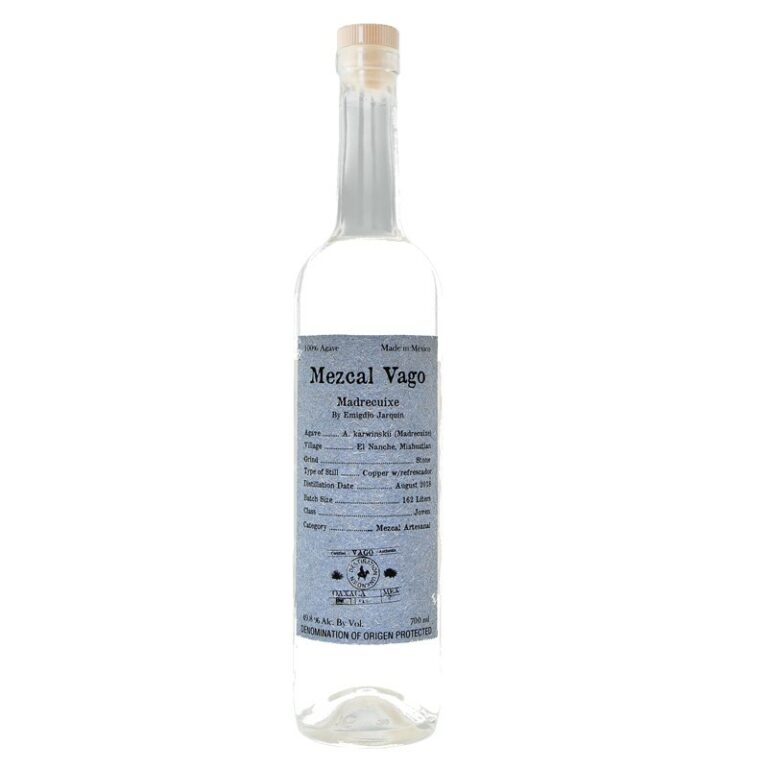