The La Luna Bruto Mezcal is an odd ball that I will return to time and again because it is so distinct. Bruto is Agave inaequidens. Just to confuse things further and carry on the game of hyperlocal linguistic tropes, it’s known as Alto locally in the Cotija region. According to Salvador Chavez, the founder of La Luna, these agaves are really hard to handle because the sap it gives off irritates exposed skin. All of these were harvested from the wild and weighed in at 150 kilos for the average piña. Roasted in an earth oven with oak for 168 hours, rested for 288 hours, hand crushed, fermented in wood vats made of Ayacahuite and Pino for 192 hours, and distilled in traditional filipino stills made of Pino and Ayacahuite.

They had to inoculate the fermentation vats with pulque to jump start it. That’s a technique that is used in many colder locations, especially in northern Mexico, where natural fermentation just won’t get going without some extra sugar. This one clocked in at 16 brix. 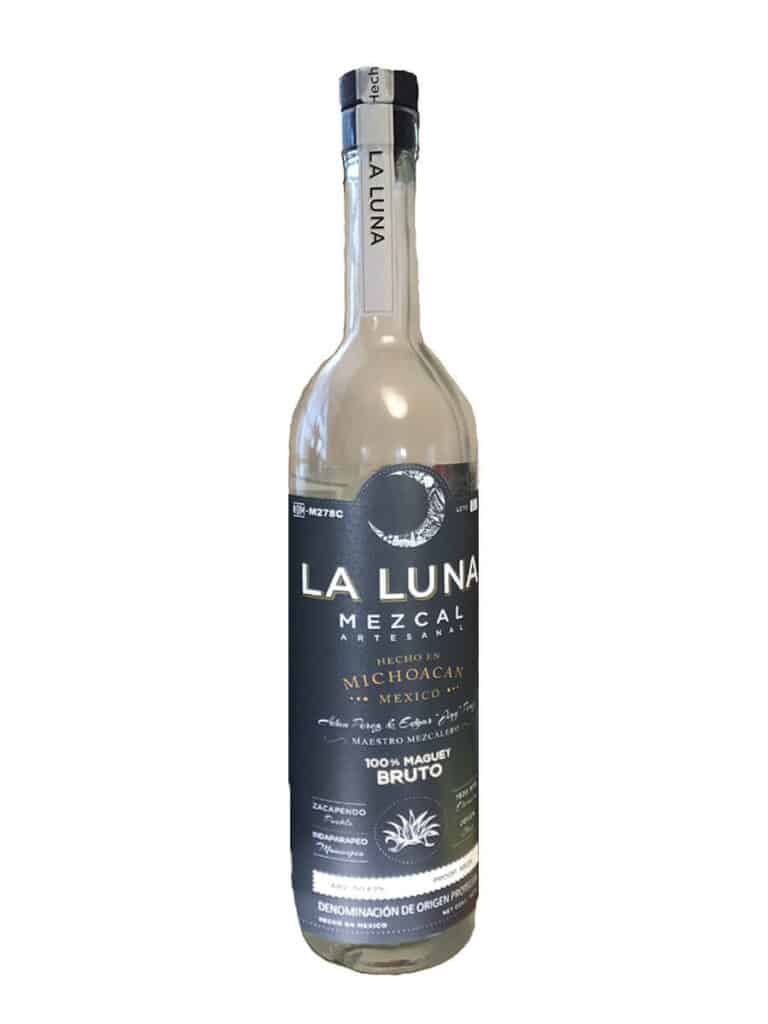