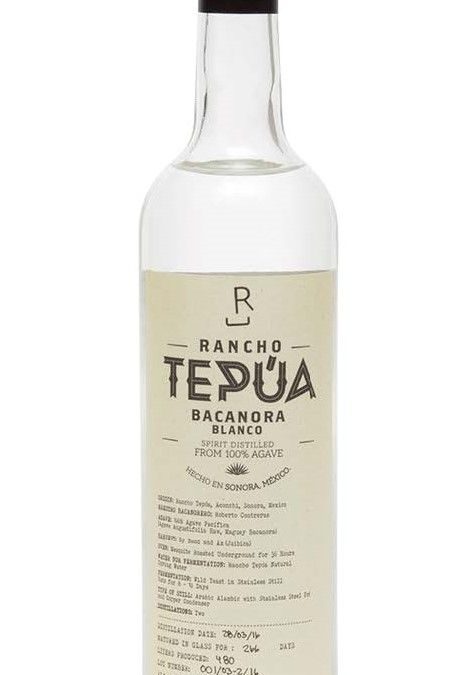 A bacanora produced by Roberto Contreras, Rancho Tepua was one of the first Bacanora’s in the market. Rancho Tepua is the OG bacanora in the US. The Contreras family’s original label was Cielo Rojo which was the first bacanora legally imported to the US so they can lay claim to a pretty incredible heritage.

Like many Bacanora producers the Contreras family are cattle ranchers first, the agave spread across their rancho and the distilling came later. And they have a significant rancho, it’s 2,500 hectares or more than 6,000 acres. Previously all their bacanora was made from estate grown agave but after the hard frosts in 2011 and 2012 they’ve been sourcing agave from further south. They’ve been in the business for five generations now and have lasted through the prohibition that consumed most of the 20th Century.

A bacanora produced by Roberto Contreras, Rancho Tepua was one of the first Bacanoras in the US market.