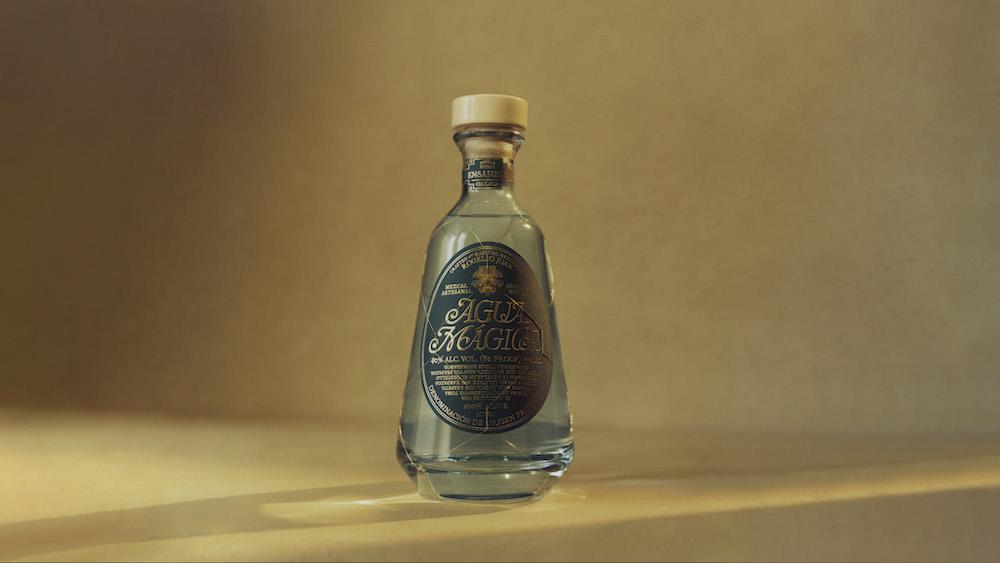 Agua Magica is crafted from an ensemble of Espadín & Tobalá agaves and produced by Don Rogelio Juan Hernandez in San Juan del Río in Oaxaca. Ensambles respect the cycles of nature by using only mature agaves that are available at the time of production, like Maestros did for hundreds of years. Agua Magica harvests mostly 7-year old mature Espadín, and 15-year old Tobalá agaves, giving the earth time to regenerate. The agaves are sourced exclusively from small farmers in San Juan, ensuring quality ingredients while investing in the future of the local community.